About Gela and the vicinity 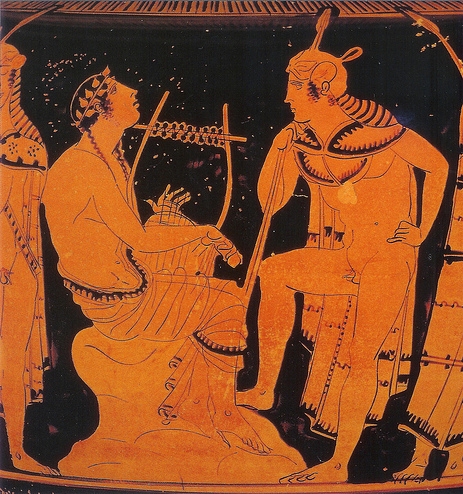 Gela is one of the ancient settlements in the world (3300 years history). Here during the Antiquity the Thracian tribe of "besi" had developed its unique culture. It was the most enlightened tribe among the Thracians. The "besi" tribe had a script of its own. Relics from this mystic historic period can be found in the surroundings of Gela..

Two new archaeological sites near the village of Gela enriched the map of cultural tourism in the Rhodopes in 2012. The Thracian fortress "Gradishte" and the early Christian basilica were studied and preserved. This summer (2012) they will be accessible to tourists. The fortress "Gradishte" is located at 1850 meters altitude. The early Christian basilica, discovered 40 years ago,dates from 4-6 century. It is a part of a religious complex that is considered to have been an episcopal center. Read more

A lot of mountain eco-paths are laid in the region, leading to sightseeing like Lednitsata cave, Gradishte fortress, Orpheus peak and Turlata. The villa offers mountain guides for daily trips in the region. Horse trips can be organized and also hunting and fishing.
Yagodina cave, The Devil`s gorge cave and Uhlovitsa cave can be reached by car for an hour from Gela. 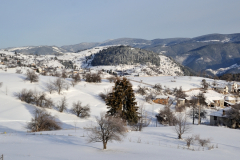 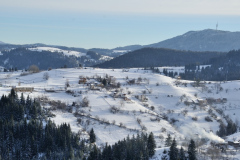 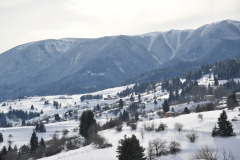 Close to the villa can be found a ski-lift with a ski-wardrobe.The snow cover here is for about 5 months during the winter season. 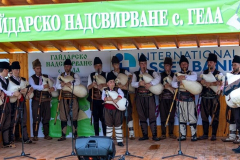 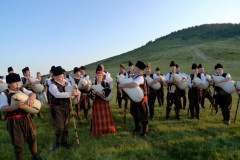 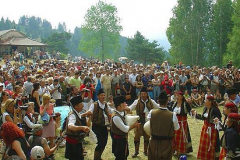 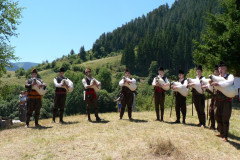 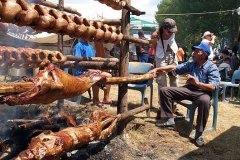 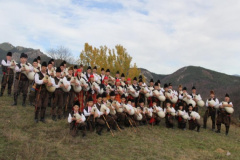 Here every year in the beginning of August Saint Ilia Day is celebrated with a traditional rhodope bag-pipe performance.

We use cookies to ensure that we give you the best experience on our website. If you continue to use this site, we will assume that you are happy with it.ОК